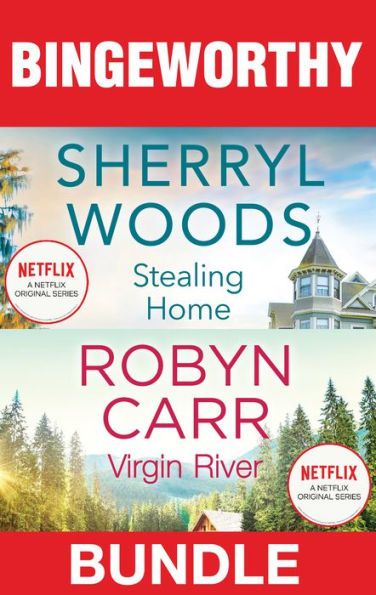 Recently widowed Melinda Monroe answers an ad for a midwife/nurse practitioner in the remote mountain town of Virgin River, but when she arrives, nothing is what she expected. Mel decides to leave town the following morning, but a tiny baby, abandoned on a front porch, changes her plans…and former marine Jack Sheridan cements them into place.