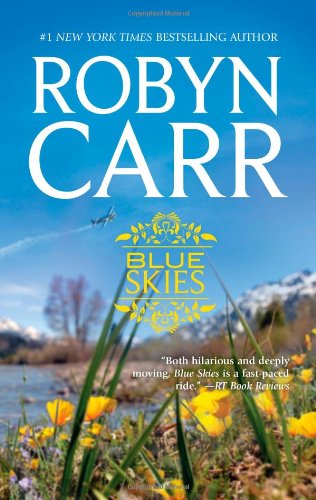 Nikki Burgess has survived a terrible marriage and an even worse divorce. And she’s just about given up hope of ever finding love and happiness. But when her ex-husband suddenly dies, she gets custody of her kids again and a chance to start over and do it right. Dixie McPherson, on the other hand, has had way too much love. She has eleven tennis bracelets, dozens of trinkets, piles of sexy lingerie and a tarnished reputation when all she ever wanted was true love, a partner and a family. Carlisle Bartlett is loyal, generous, kindhearted and the funniest guy slinging drinks in the back of an airplane. But he has an ugly little secret. The only kind of love he’s used to comes with bruises. They are three people who could seriously use a break. A fresh start. A shot at success and a chance to shine. Maybe a little romance — the kind that sticks. And some adventure wouldn’t hurt. So when they’re presented with the challenge of joining a team starting a new airline in Las Vegas, they don’t hesitate. With nothing to lose and everything to gain, these three friends are going in search of their own blue skies. 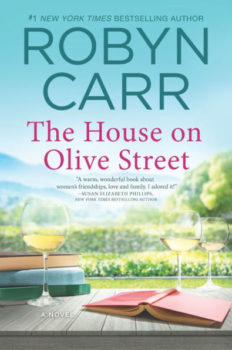 Robyn is giving away a signed trade paperback copy of THE HOUSE ON OLIVE STREET to one winner.